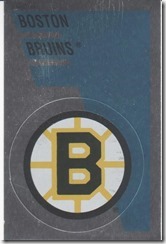 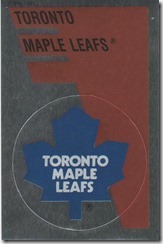 Trade Deadline is over

Just before my work day was over, I was informed my Leaf picked up Ryan O’Byrne for a fourth round choice in 2014. I tell the fellow that told me that I think he was arrested in Florida for shoplifting some woman’s purse at some nightclub. Upon checking, this did happen in 2008. How I remembered this but not something that my wife asked me to do yesterday is a mystery. One must be more important than the other.
Anyhow, tied for second place (8 times) as the most traded NHL player is
Brent Ashton 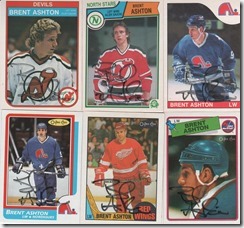 Received my cards back signed in black marker along with a postcard TTM in the late 80’s.