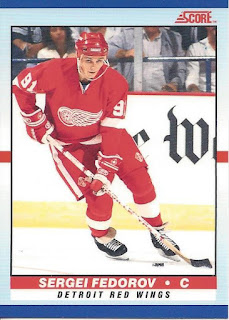 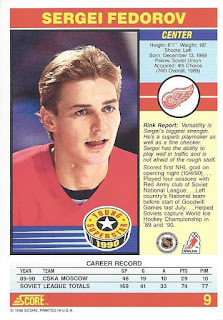 . He was blessed with speed and skills along with a hockey mind. He made things look effortless and sometimes appeared disinterested.(see Frank Mahovlich).

"It's not always how many times you score, it's what you do to help the team win. Stopping goals or creating opportunities is just as important as any goal you score" he once philosophized very accurately.

Even though I believe he hung on a bit too long, I still consider him a Superstar.