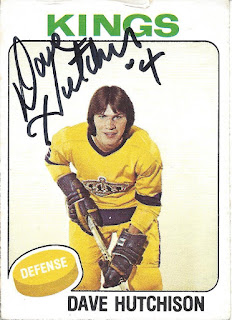 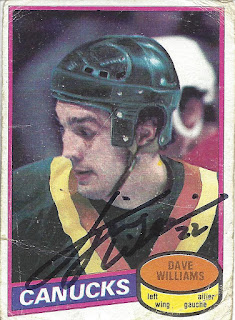 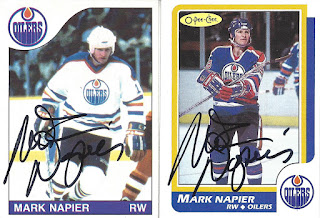 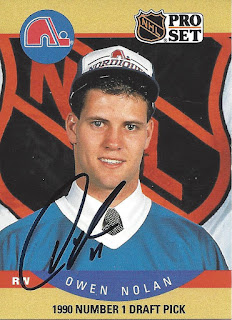 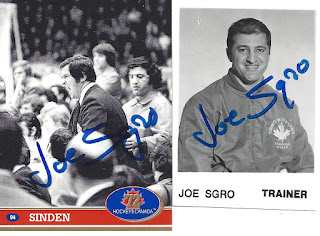 An Evening with The Great One (not yet)

The Hamilton Spectator recently ran a contest An Evening with The Great One. I guess you know I wouldn't be writing about this unless

Monday Oct 16 2017, I'll be doing a meet and greet with Wayne Gretzky. Also confirmed to attend so far, Paul Henderson, Scott Niedermayer, Paul Coffey and Doug Gilmour. Somehow, last February I booked this day off from work. Probably wanted two short work weeks in a row.  Sorry everyone. The other ticket is already spoken for. I'll be posting after the event about my evening. Should be a blast.