Last night was the fifth annual Hockey Night in Brantford game. Proceeds will benefit the Arnold Anderson Sports Fund Charity, which promotes the physical, mental and social development of financially disadvantaged children by providing financial sports grants to eligible families. You can read the background in the Press Release here. This year they actually had posters printed up and a set roster of autograph signer. 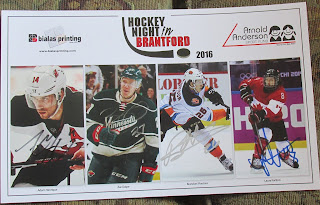 Not a great job by me cropping this photo but you get the idea. In addition to this, I got some 4 x 6 photos signed that I brought. 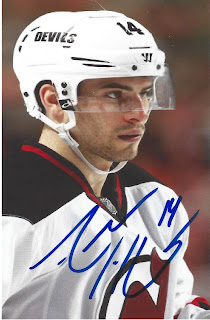 Got this signed between periods. I was late getting there and when I walked in the door to the rink, Adam was standing there signing autographs. 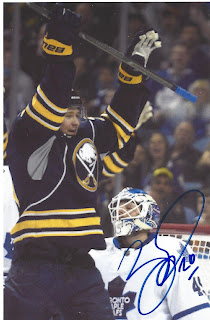 Zac commented that he had never seen this Buffalo shot before. 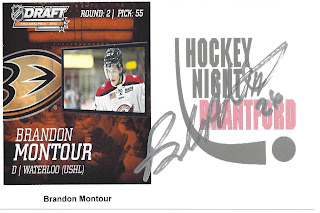 Wished Brandon best of luck and hope he has a breakout season. 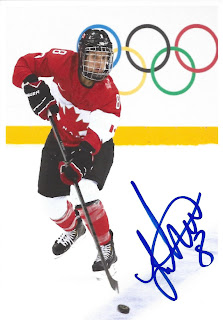 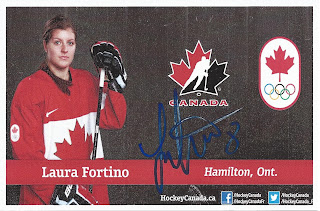 I always thought Laura was bigger than she actually is. I guess most times I've seen her, she's been in uniform and all those pads give an illusion of size.

They raised $72000 and everyone had a great time. Waiting for next year.

Todays newspaper headline
Posted by hockey kazi at 11:52 AM 1 comment:

Didn't have to wait till next year 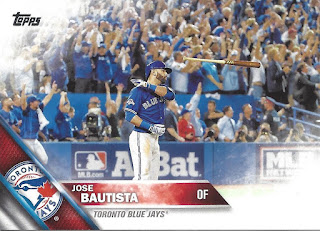 I recently won at a contest at P-Town Tom's blog Waiting 'til Next Year. He tailored the package to my team (Blue Jays). I knew it was going to be good when I saw this. 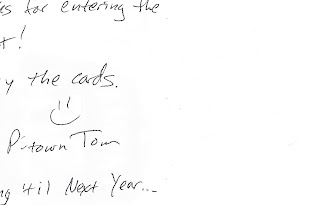 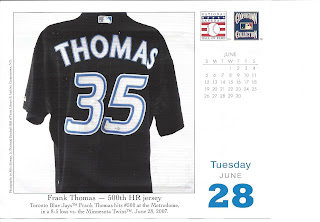 Something happened to the scan of the note Tom sent but it was the back that got my attention. I'd seen where he uses calendar pages for these notes. But that happened to be my birthdate. What a coincidence. The card at the top was one of the great cards I received. Here are the rest. 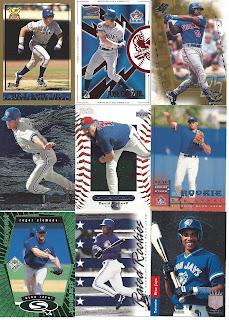 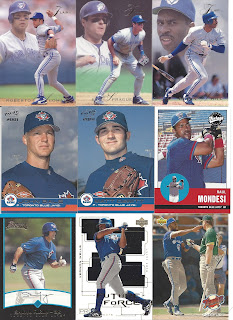 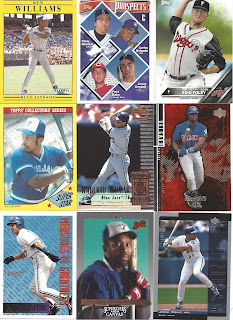 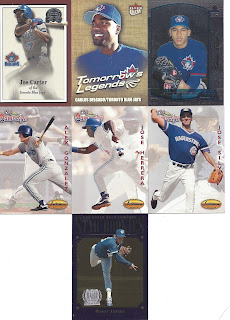 Great additions to my ever growing Blue Jays collection. Because of the postal situation, I asked Tom to hold off on sending the cards. After a week, I told Tom to send them as things were still up in the air. Lo and behold, he sent them on a Saturday and I received them on Thursday. I've had things take up to two weeks to make it up here in Canada. Thanks again Tom for the contest and understanding.
Posted by hockey kazi at 8:29 PM 2 comments: