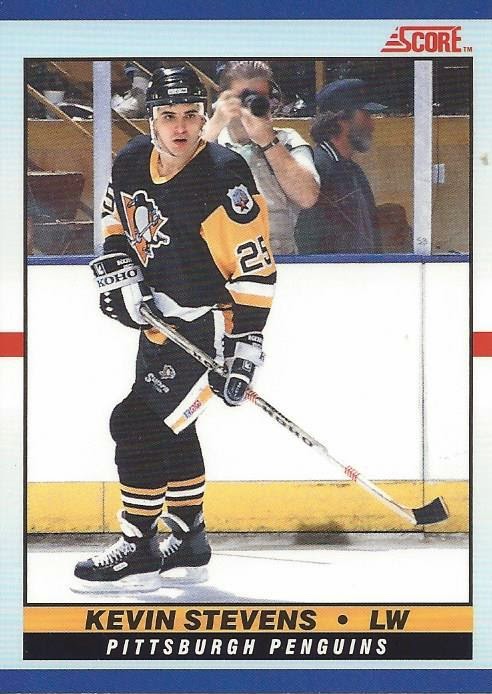 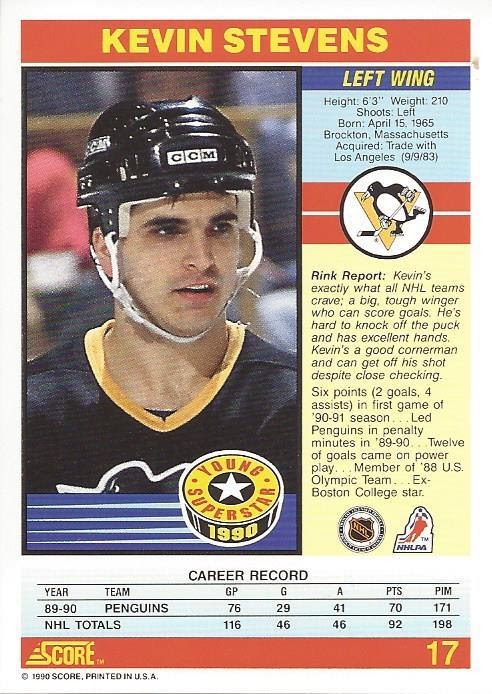 During game 7 of the 93 playoffs, he was knocked out after getting Rich Pilon's visor in his face and fell flat on his face breaking several bones. Even though he came back from this huge injury, his game was never the same. He also fell flat on his face off ice as well. During the 99/00 season, he was caught in a sleazy motel room with a prostitute, glass pipe and crack.He entered the NHL/NHLPA substance abuse program to get clean. Another case of what if.