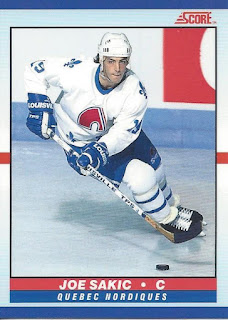 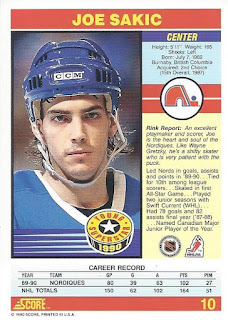 After watching his first NHL game between the Canucks and Flames at the age of 4, Joe decided he wanted to be a hockey player. Good call.

As a rookie in the WHL, he was on the Swift Current Broncos team bus which was in an accident that claimed the lives of four of his teammates.

Running Total of this set

Superstar yes. But I don't want him snowblowing my driveway