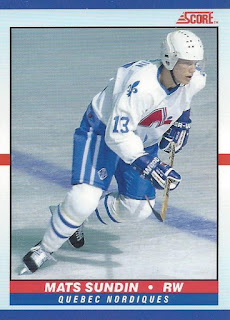 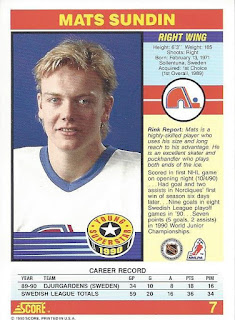 I guess being a Leafs fan has jaundiced me to his accomplishments. NO CUP. Looking back though, I'm going to have to say superstar.