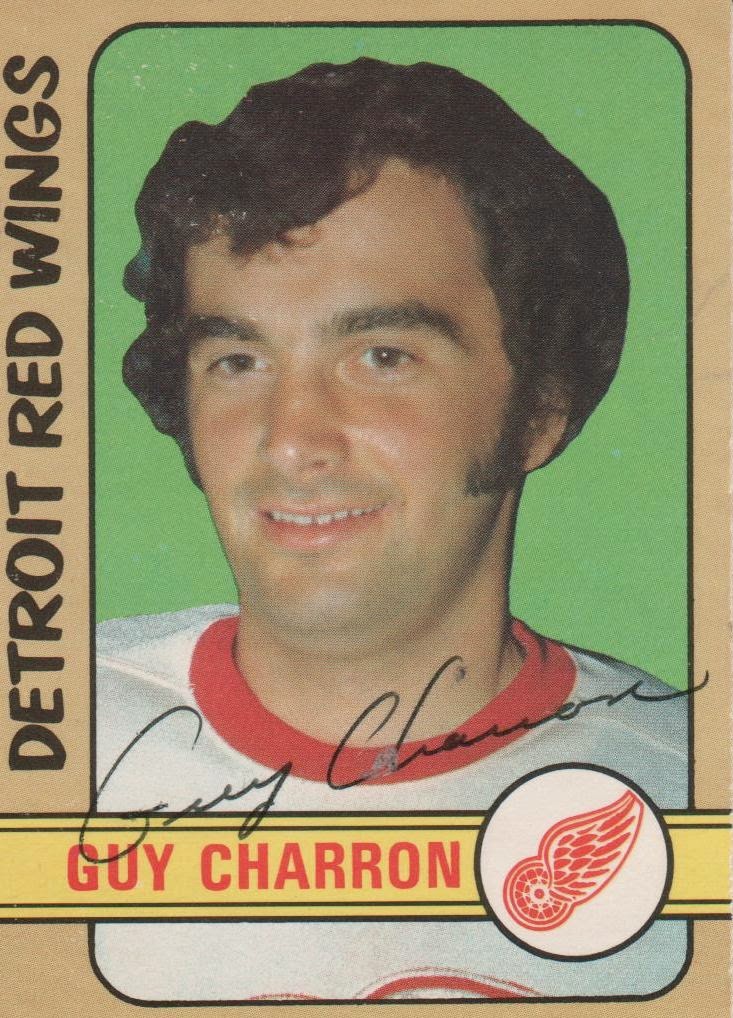 $120,000 goal for Hockey Night in Brantford on Aug. 13 at Wayne Gretzky Sports Centre

Slowly, but surely, information is being released for this event as it becomes available.

You can read about my experience last year here.

Of course, the two captains, Adam Henrique and Zac Dalpe will be in attendance. The list of players is now at 12 NHL current or retired players. Now, it appears that there will be three players participating from this years Stanley Cup Champs, the Los Angeles Kings. Checking the roster, the three players whose hometowns are the closest would be Kyle Clifford (Ayr), Jake Muzzin (Woodstock) and Tanner Pearson(Kitchener). A little further away but still fairly close are Jordan Nolan (St. Catherines) and Jeff Carter and Drew Doughty (London).  Muzzin and Clifford had the Cup in their hometowns when the Kings won in 2012. From the executive side, Nelson Emerson (Waterford) and John Stevens (Turkey Point) had the Cup in the area also. With newly minted HHOF Rob Blake (Simcoe) also in the mix, the Cup may be making a lot of appearances here this year. I'm all ready to support the United Way, watch some hockey and, of course, get some autographs from the participants. I'll be posting any additions to t he roster when they become available.