Selected in first round, number 13 overall,  by Chicago Black Hawks in the 1972 NHL Amateur Draft.
When the Chicago Blackhawks drafted Phil Russell in 1972, there was no mystery about the kind of player they were about to usher into their organization. The big rearguard had just completed a two-year stint with the Edmonton Oil Kings where he led the WCJHL in penalty minutes while showcasing an abundance of hockey skill.
He arrived in the big leagues as a soft-spoken but hard-nosed type who could skate well for his size, play with muscle, handle the puck with confidence, and contribute to the power play. 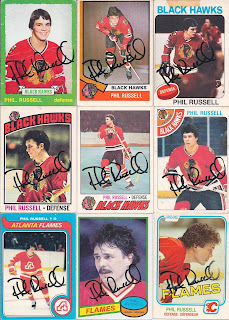 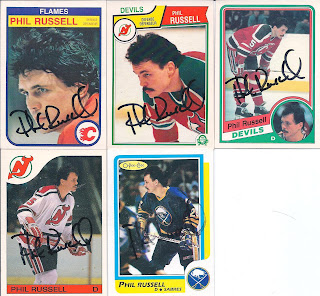