He played in 982 career NHL games, all with the Rangers, scoring 179 goals and 431 assists for 610 points and compiled 1,226 penalty minutes.
Greschner was previously married to supermodel Carol Alt. 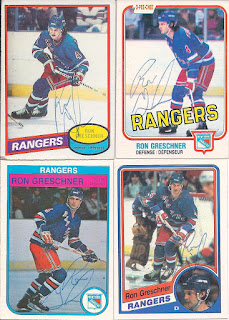